We moved to Howscales in 2016. It was originally built as a working farm during the middle of the 17th century. The barns and byres were sympathetically converted into the luxury, dog-friendly holiday cottages that you see today. We’ve made sure each one has its own character, and have retained many of the original features like the oak beams. All the the buildings were constructed using the local red Lazonby sandstone, both for the walls and the traditional sandstone tiled roof.

Howscales is surrounded by open countryside, rivers and moorland. It’s a haven for bird watchers and wildlife enthusiasts alike. So we’re lucky enough to witness mother nature at her finest on a daily basis.

Swallows build their nests in the open barn. They’re a joy to watch swooping in and out with food for their young during the early summer months. We have many pheasants and partridges that visit the garden, too.

Sadly we haven’t seen any red squirrels in the garden at Howscales recently. However, occasional sightings have been made in the nearby hamlet of Parkhead and the village of Renwick. You might be lucky enough to see them alongside Raven Beck too – between Parkhead and Kirkoswald village.

An initiative led by Kirkoswald Environmental Group is currently underway. Its aim is to  attract red squirrels back to the area. We took part by setting up a squirrel feeder and camera here at Howscales but sadly didn’t catch any sighting on film. So the camera has now been resighted at an area where red squirrels were reported to have been seen.

If you want to find out more about this initiative, please visit www.kirkoswald.org and look under KEG Projects and News. 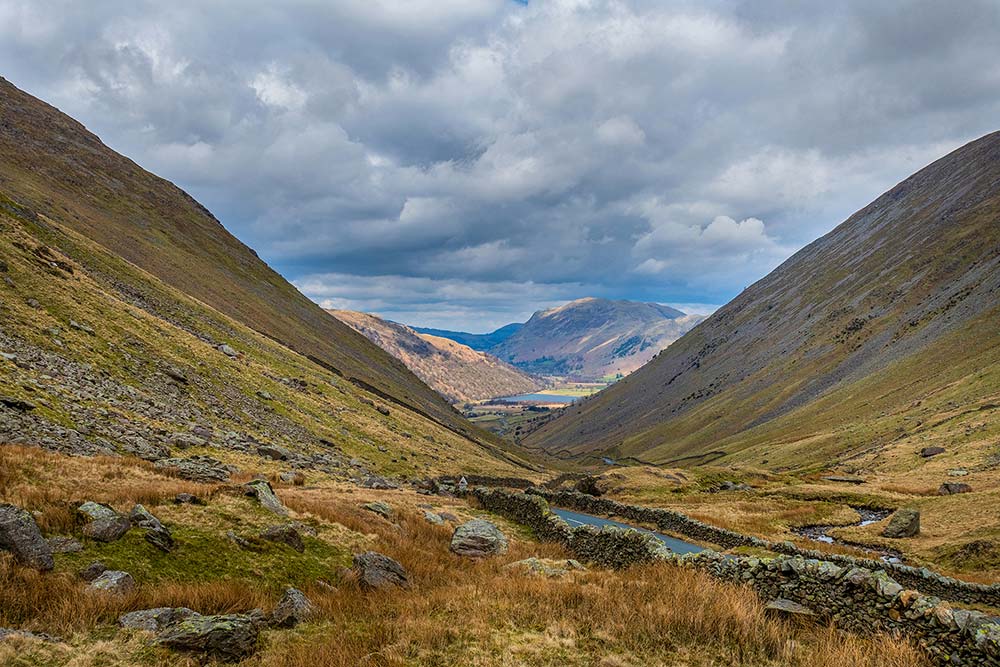 We live in a beautiful part of the world and consciously make an effort to do our part to help keep it that way. In our spare time we join in local litter picks, but we want to make sure Howscales contributes to the area positively too. So in an endeavour to run our business as sustainably as possible we do the following: